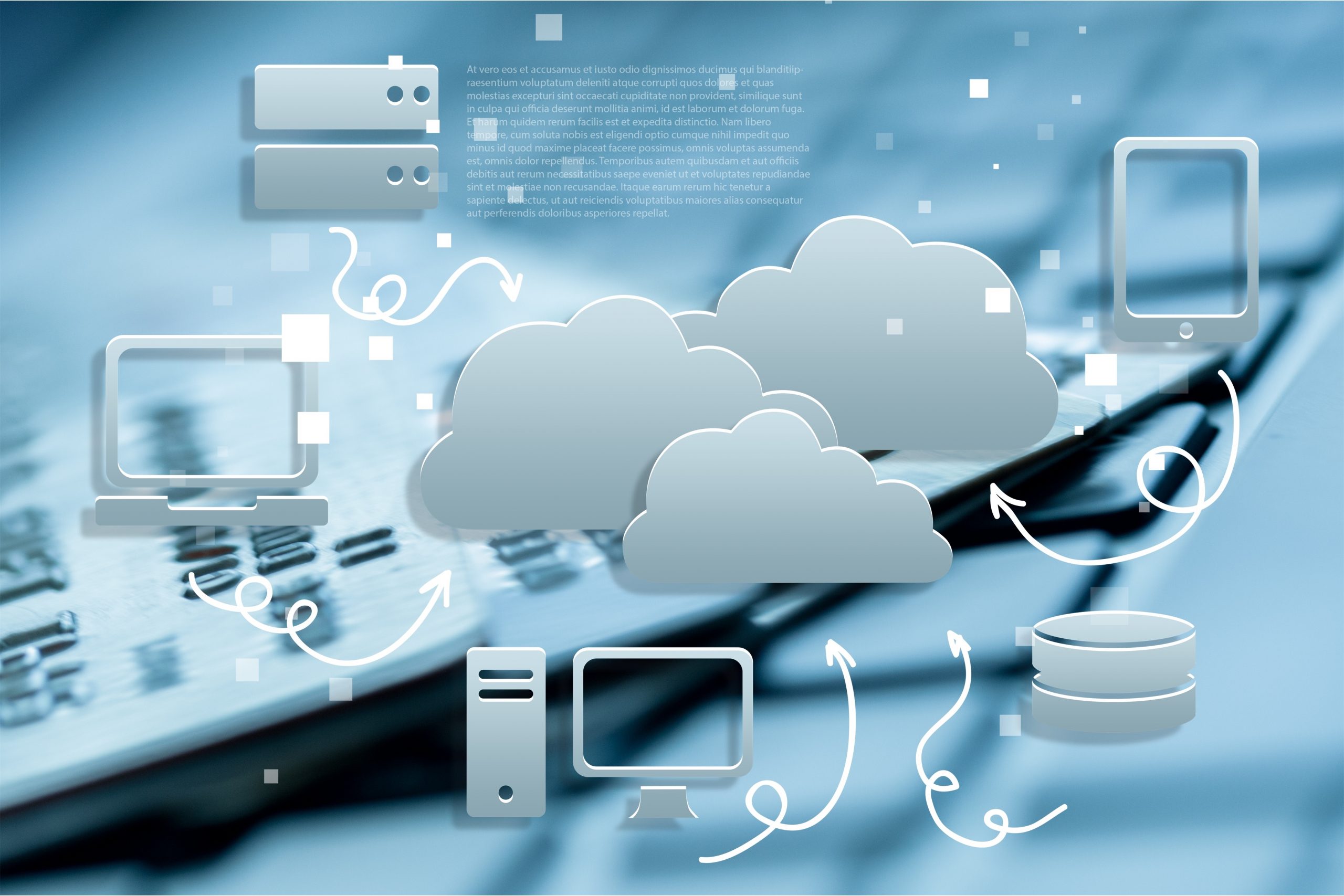 A large American home warranty company with over 2 million customers was looking to modernize their infrastructure and code delivery pipeline for an upcoming overhaul of their web/app platform. The current site faced frequent service outages and was unreliable. The company’s segregation created challenges in achieving the technology vision, including slow delivery of the new website, and both back-end and front-end application delays. The organization needed help to implement an elegant infrastructure solution.

Unify filled knowledge gaps left over from the company’s recent loss of personnel and assisted engineers with fulfilling the build-out objectives. The team applied business and technology analysis to determine the objectives and deliverables for a long-term technology roadmap. A review of proposed technology requirements was presented to stakeholders and feedback based on stability, cost, usability, etc., was incorporated into the final design. Unify built a cloud provider agnostic architecture using Terraform, Kubernetes, and Istio tools. Additionally, the team designed and hosted hands on demonstrations to show progress and educate on the new solutions and implementations. Unify identified 15 bugs and pushed fixes to various technology stacks.

As a result of the automation using Kubernetes, the website can now scale up or down as needed based on expected traffic flows, reducing costs. The successful transition allowed the DevOps team to quickly adopt and expand the platform, which integrated multiple cloud providers with on demand use by developers. Any development team can now spin up a prototype environment to test code changes, increasing developer efficiency. The production deadline was able to be advanced by three months. The improved website has fewer bugs and improved reliability, which led to increased revenue and enhanced customer satisfaction.